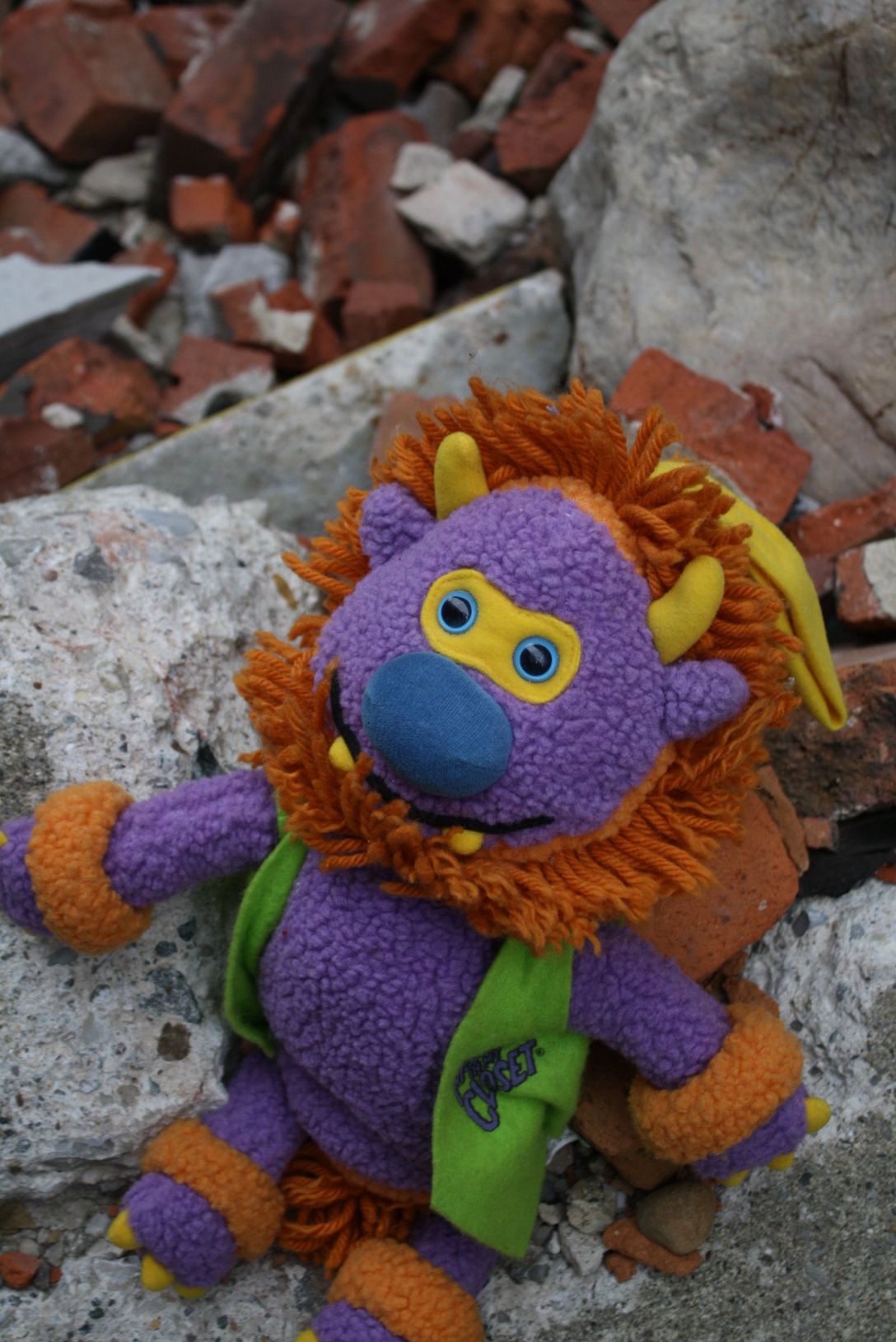 Where I live in downtown Flint is a pretty fun little area. I live on the main drag through Flint, called Saginaw Street, and have an alley behind the building which butts us up against the Capitol Theater, an old school theater that is full of character but which has seen better days. Down our alley there is a little alcove that was lovingly dubbed the Bum Jungle because of its over-run vegetation and because it was frequented by a lot of homeless and indigent people. The Bum Jungle was on the verge of being reclaimed during a project to rehab a building that neighbored it but that all fell through so the area is being reclaimed by nature once more.

A lot of photographers take high school seniors, especially girls, into this area to do their pictures which seems to me a bit silly and disingenuous (hey guys, look at my URBAN pictures, woooo!) but so be it. I ducked in there today with some props to to take advantage of the space. I felt a bit cheesy as it is SO overdone these days to do pics in there but I think I brought my A-game. I will post these pics over the next few blogs.

I give to you…